Are we closer to Communism than we think? 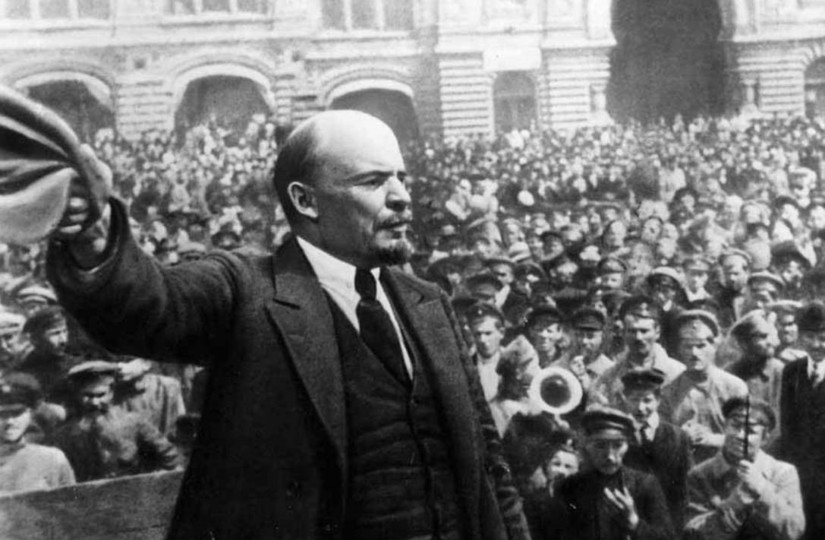 Do you wonder how, in just a few short months, our country has turned so upside down? Is it a series of coincidences, coronavirus followed by racial unrest, or is it something more? Would you be surprised if I told you that all of this has been in the works for decades? All they had to do is wait for the right moment, and then hit the switch.

Consider this: Covid-19 can be dangerous to a very small group of people, but Liberal Democrats and their one-sided media have blown it completely out of proportion, making it sound like the end of the world. Would you worry about doing almost anything that had a 99.7% survival rate? That wouldn’t stop you from driving a car, flying in an airplane, deep sea diving, or sky diving much less going to work, out to dinner, or to a salon. Just ask Nancy.

Then there’s the face-stealing face masks. Could you imagine a surgeon walking into an operating room wearing a bandana instead of a surgical mask? Yet Nancy, the Liberal Media, and their purchased “medical experts” insist they’re effective without any supporting evidence. Face masks only work to hide the identity of Antifa and BLM terrorists, and that’s part of the plan. The other part is to control you and prep you for the dark future they have in store for us.

“The Naked Communist” written in 1958, reveals the goals of the Communist Party.

Here are just a few of the goals they outlined over 60 years ago:

28. Eliminate prayer or any phase of religious expression in the schools on the grounds that it violates the principle of "separation of church and state". Replacing belief in the creator with belief in the earthly man-controlled State.

40. Discredit the family as an institution. Encourage promiscuity and easy divorce.

24. Eliminate all laws governing obscenity by calling them "censorship" and a violation of free speech and free press.

25. Break down cultural standards of morality by promoting pornography and obscenity in books, magazines, motion pictures, radio and TV.

27. Infiltrate the churches and replace revealed religion with "social" religion. Discredit the Bible.

To summarize, they’ve taken over the media, the press, the schools, and the hearts and minds of our children. Pretty scary.

We must wake up as a nation and stop this in its tracks. Talk to your children and grandchildren.

Be silent no more, before it’s too late!