California Offering $116 Million To Sway People To Get Vaccinated 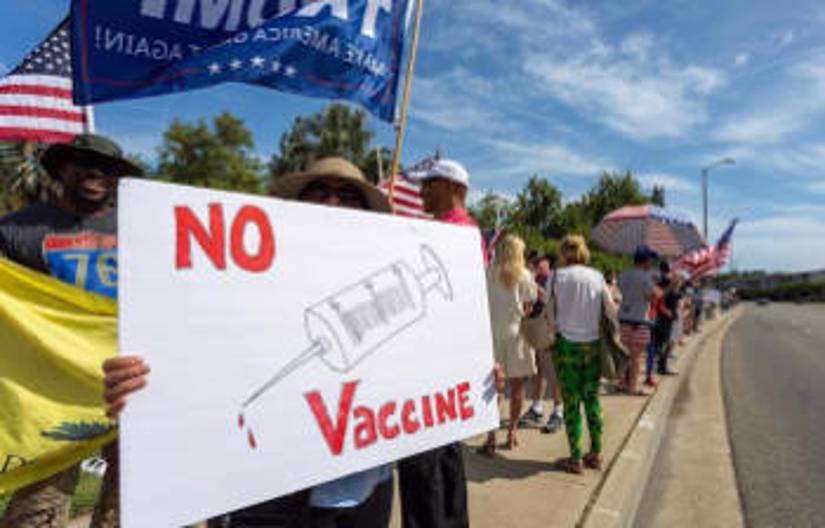 No matter what the media says or the facts they present, the Democrats are struggling to get people to trust the COVID-19 vaccine. For months, the Biden Administration has flaunted the success of the vaccine, yet numerous Democratic strongholds around the country are offering outrageous incentives to sway citizens to trust a drug they don’t fully understand. Most recently, New York offered those vaccinated a chance to win $5 million, but that is tiny in comparison to what California is willing to do.

After weeks of officials urging residents to get vaccinated, they have now created the “Vax for the Win” campaign, which is offering a staggering $116.5 million in prizes. Launched on Thursday, California residents who are 12 years or older and at least received one vaccine are eligible to participate.

According to the campaign, the state will have a series of three drawings in June where 30 individuals will win $50,000 apiece. And all they have to do is complete their COVID-19 vaccines. The final drawing, which will take place on June 15th will reward 10 vaccinated residents with a life-changing $1.5 million - each. And trying not to leave anyone out, an additional two million people will receive a $50 grocery card.

In a last-ditch effort, the Democrats are hoping the cash incentives will persuade the 12 million citizens who have yet to receive a single shot. Especially given the fact that Governor Gavin Newsom plans to fully reopen the economy on June 15th. It should also be noted that the state saw a drastic dive in those who are getting vaccinated. According to Newsom, only 163,000 were vaccinated last Wednesday.

Feeling the mounting pressure of yet another Democratic failure, Newsom urged the public to take part in the program. "We're putting aside more resources than any other state in America, and we're making available the largest prizes of any state in America for those that seek to get vaccinated. We’ve got to get those first-dose numbers up. Each and every member of the public can do that, and now they have more of an incentive.”

Not only is Newsom facing a recall election but the Republicans have the chance to take the state. Republican John Cox is just one of the several conservative candidates running for governor. The candidate has accused Newsom of more than “buying votes” with the program, saying "This is 100 million more reasons that Gavin Newsom must be recalled."