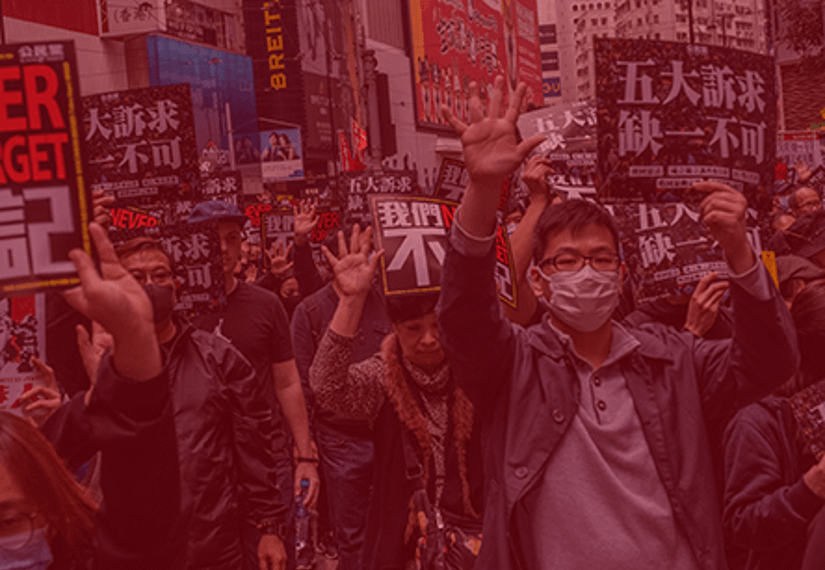 A new bombshell report from Twitter is saying that they removed more than 170,000 accounts spreading misinformation supporting narratives in line with the Chinese Communist Party.

The report, which tracked online propaganda, was quietly put out on Thursday while the country was focused on other things. Basically nobody was paying attention.

Twitter said it found and removed 23,750 accounts that were ‘highly engaged’ in a coordinated effort to spread misinformation. Twitter also took down about 150,000 accounts that were dedicated to boosting China’s messages by retweeting and liking the content.

It showed that these thousands of ‘bot’ accounts that were specifically used to push buttons, spread propaganda, and incite chaos in the US and elsewhere.

In actually committing a blatant act of Journalism, the New York Times reported the following:

Twitter’s findings were consistent with a recent New York Times analysis of roughly 4,600 accounts that engaged with Chinese leaders on Twitter. The Times found hundreds of accounts with underdeveloped personas that appeared to operate solely to cheer on and amplify China’s leading envoys and state-run news outlets.

The Trump administration has sparred with Beijing over the pandemic, saying that China mishandled the outbreak, which is believed to have started in Wuhan.

There were also some accounts that were linked to Russia? Only about 1,200! That’s right, it turns out that China is the real enemy.   I bet you know who they are pushing for in the November election.

Many of us  have known all along that China hates Trump and would love nothing more than to help Joe Biden steal the White House. The Democrats, their surrogates in the Liberal News, and Hollywood all seem to be in China’s pocket and are likely upset that Twitter has limited China’s influence.

It was never Russia, it’s always been China! They are the one’s who have a vested interest in taking down Trump and the United States.

Covid-19, WHO, and likely even the riots, etc all seem to have China’s influence linked to them. I don’t know about you, but it sure looks preemptive to me.