Covid-19 proves President Trump right on China, they are not our friends 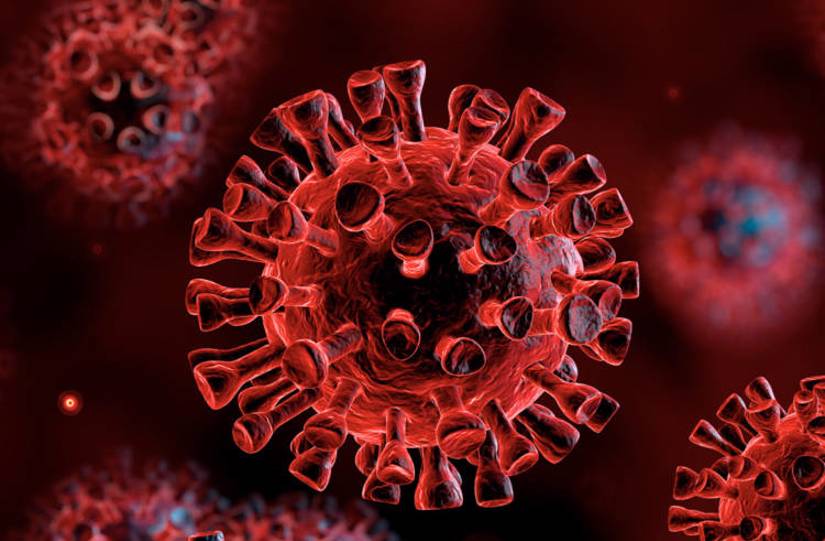 Throughout the 2016 election cycle, one of then candidate Trump’s main talking points was how bad China has treated the United States. Of, course the media went through major lengths to paint him as a moron for thinking that way.

Why? Because they hated Trump and would stop an nothing to discredit him, especially when he was right.

Ever since Bill Clinton traded US military secrets for campaign donations back in the 1990’s, China has been steadily gaining in military power and had been gaining manufacturing of more and more US industries.

This continued throughout the Bush Presidency and then fell right at the feet of President Obama. Of course, Obama would continue the bleeding of US industries to China, after all, Obama and the Chinese Communist government had convergent ideological views. But I digress.

Obama all but gave up US sovereignty to the Chinese Communist government. In fact he perpetuated this acquiescence by publicly conceding that those lost industries were never coming back.

This dependence on China left the United States completely vulnerable in industries like technology, steel and especially major manufacturing of life saving pharmaceuticals.

But hey, there’s always Joe Biden, one of China’s biggest enablers. Good Luck With That

Fast forward to this year and spread of the Covid-19, which originated in China, and we find that President Trump has been right all along

Throughout Trump’s Presidency, he remained steadfast that our relationship with China needed to change. The tariffs were just a shot across the bow and exposed many ways that China was taking advantage of the United States. Covid-19 went further to completely pull the curtain open on the fact that the Chinese Government is NOT our friend.

Let’s not forget that the Chinese government initially lied about the severity of the Covid-19 virus. Not something ‘friend’s’ would do. On top of that, the media was pushing that it was not that bad.

In January, President Trump and his advisors saw through the Chinese reuse and left-wing media propaganda and swiftly acted by restricting travel from China and creating a virus task force.

So, while President Trump was busy forming the task force to deal with the corona virus and instituting travel restrictions and quarantines, the democrats were instead busy trying to impeach him.

The Democrats were acting like they were trying to take the plane down while he was trying to fly it and then complaining about the turbulence.

Of course the Democrats and the Media, immediately pivoted to their knee-jerk answer by calling President Trump a racist for the travel restrictions.

The media has also been busy trying to paint a picture that Trump was unprepared for this crisis. Are you kidding? Like all President’s before him, he is dependent on the ‘experts’ of the bureaucracy who have been there for decades. What were they doing all these years since SARS, H1N1, etc?

In the meantime, right or wrong, President Trump was trying to stay positive as the spread was getting worse. The Democrats immediately attacked Trump, I guess for not panicking? What did they expect President Trump to do? Did they expect him to get up in a Russell Crowe-like stance and scream at the top of his lungs that Covid-19 would get us all?

President trump has continued to be methodical and steady in order to prevent mass panic. Unfortunately the dominant media did not follow his lead and caused people to start panic buying toilet paper, etc.

Of course, as the world is scrambling to find a treatment or vaccine, the Chinese government is blaming the US for releasing the virus and has threatened to withhold lifesaving pharmaceuticals and other medical supplies made in China. Once again, not something ‘friend’s’ would do.

And yes some in the media were parroting this propaganda.

This is the tipping point.

The nation right now is mostly on lockdown with travel restrictions, closed borders and an economy that is mostly stopped. But, President Trump is not getting mad, he’s empowering the American machine to get it done.

Yes, he’s necessarily stepping in with government help. Normally, I believe the free market should fix things, but this is an extraordinary situation. If the market is shut down, how can it help? But, he is also calling upon businesses to step in to help. A few days ago, he had the CEO’s of major corporations at the White House to get their help.

Right now, there are several promising treatments, innovators have developed ways to quickly manufacture much needed ventilators in order to get them in the hands of hospitals which are running dangerously low.

Slowly, the media and some Democrats are starting to see that the actions of President Trump are helping to mitigate the effects of the virus. Harsh critics like New York Governor Cuomo are PRAISING President Trump.

It’s interesting to see how moments of trial often bring our nation together. This is not a crisis, this is an opportunity to crush our dependence on China. We can NEVER be this vulnerable again.

November is coming, don’t forget who perpetuated the Chinese propaganda, the same folks who brought us the impeachment farce. It will be in our hands soon.

Yes, President Trump was right about China and yet one more reason why we must work to KEEP AMERICA GREAT.