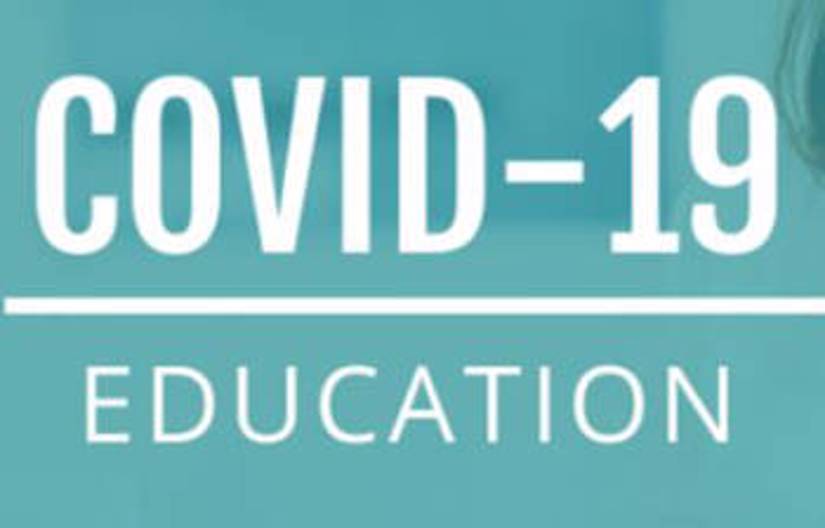 As COVID-19 cases are still being reported all over the world, it appears that India has become a hotbed for both cases and deaths. For much of the pandemic, China, Italy, and the United States held some of the highest numbers of COVID-19 cases, yet recently India has seen a massive spike in deaths, causing many governments to be concerned about a new variant called B1.617. But while the media uses the new strain to instill fear among citizens, the Indian government is using common sense to save lives.

While the world watches as "experts" like Dr. Fauci weigh in on the situation in India, the country has decided to take a different approach often condemned by the World Health Organization. The India Health Ministry updated their COVID-19 guidelines to say that asymptomatic patients should consider taking Tab Ivermectin. The guideline says to take 200 mcg/kg once a day, on an empty stomach for 3 to 5 days to help fight the virus.

The agency also instructed caregivers whose patients are quarantined to “take Hydroxychloroquine prophylaxis as per protocol and as prescribed by the treating medical officer.”

Even though there have been over 200 studies proving hydroxychloroquine as a viable treatment against COVID-19, WHO and even the Democrats have denounced the move, citing the vaccine as a much better option. It should be noted that Bill Gates helps fund the World Health Organization and both he and Big Pharma have much to gain from vaccine distribution. Profits being just the start of what could be obtained.

But while WHO scrambles to promote the vaccine, India is slowly beating the virus as case numbers are starting to plummet. And they did it without a massive campaign or outlandish restrictions. India proved that Ivermectin and hydroxychloroquine can not just fight COVID-19 but can actually kill it within hours or days of being administered.

Still, with lives being saved and another crisis narrowly avoided, Big Pharma and WHO aren’t necessarily celebrating as their so-called miracle vaccine might not be the best answer at defeating COVID-19. Not to mention the lack of research and growing list of side effects that come with getting the vaccine.