Judge Orders Georgia To Unseal 142,000 Mail-in Ballots To Be Verified 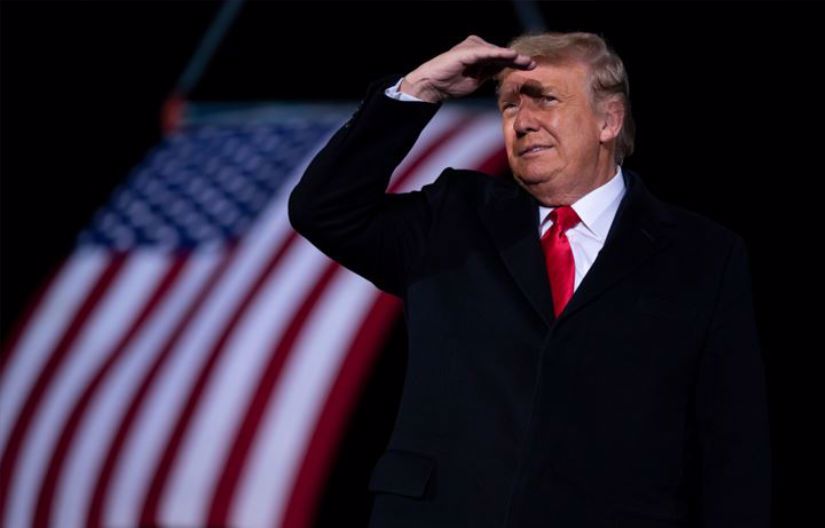 It should come as no coincidence that President Donald Trump was projected to win the 2020 election. From the polls to the overwhelming success of his rallies, there was no way sleepy Joe Biden had the backing or the mental fortitude to beat the powerhouse that was Trump, and the Democrats knew it. That’s why on election night, Biden received a massive influx of votes that would ultimately lead to him "winning" the election. But while Biden might believe he won, a judge ordered the state of Georgia to unseal 142,000 mail-in ballots to be reviewed and verified.

According to the county spokesperson Jessica Corbitt-Doninguez, Superior Court Judge Brain Amero ordered one of the most populous parts of Georgia, Fulton County, to review mail-in ballots that could ultimately overturn the election results for the state. As it stands, Biden narrowly beat Trump to win the state, but as Corbitt-Dominguez said, "We will continue to participate in the judicial process that will ultimately validate the integrity of the elections process."

Among the plaintiffs calling for an investigation into the election results is Garland Favorito, who has not only questioned the voting technology but also wishes for the ballots to be “forensically analyzed.” He believes the lawsuit will clear up the confusion surrounding the 2020 election and ensure that future elections are protected from being tampered with.

As for Georgia Secretary of State Brad Raffensperger, he is standing by his citizens and their right to a fair election. Releasing a statement on Friday, Raffensperger said, "From day one I have encouraged Georgians with concerns about the election in their counties to pursue those claims through legal avenues."

Upset about the recent judgment, the Democrats criticized the lawsuit, claiming it was nothing but a vengeful vendetta. Fulton County’s top elected official and Democrat, Rob Pitts, tried to fight the decision by pandering to the people of Atlanta. He said, "It's a shame to see that the 'Big Lie' lives on and could cost the hardworking taxpayers of this county."

While Pitts and other Democrats act like this is an attack of democracy, it’s just their latest narrative to cover the immense voter manipulation that led to fumbling, stumbling Joe Biden to taking the White House.