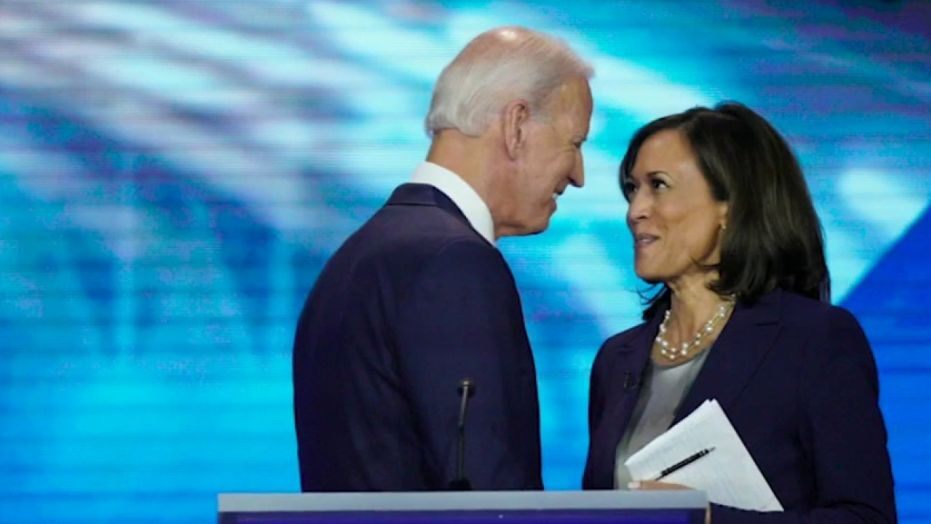 Democrat Senator Kamala Harris has been touted as a front runner to be Joe Biden’s VP Pick. In the wake of that looming decision, Harris' Wikipedia page has been scrubbed with over 500 edits, most from the same person. Wikipedia is one of the main sources people go to find information on various political candidates, among other things..

Basically, what is happening is that anything that could be deemed negative to Harris in the VP hunt is being removed. As the chances grow of her being thrust onto the national stage, she cannot have the truth of her career floating out there for all to see.

This is not the first time Wikipedia has undergone changes during a Presidential contest.  The Atlantic published an article in 2016 about Wikipedia edits and how a sudden increase of edits could be a sign of a VP pick. That year Hillary Clinton’s VP pick, Tim Kaine’s page had a major jump in edits than any other candidate page in the prior to his being picked. The same thing happened with 2008 VP Candidate, Sarah Palin.

A Reddit user remembered seeing the Atlantic article and started watching which 2020 vice presidential contender had the most edits in a span of three weeks: Harris had 408, Stacey Abrams had 66, Sen. Elizabeth Warren had 22, and Sen. Amy Klobuchar had four. Someone else had also brought attention to the fact that a majority of Harris’s edits were coming from the same source.

The edits captured the attention of many of Wikipedia’s volunteer editors and created a controversy.  Most of those 500 plus edits came from one Wikipedia user, ‘Bnguyen1114.’  This has started several fights over the proposed edits with other Wikipedia editors, who pointed out that the language looked like it was getting pulled directly from campaign press releases and literature.

Back during her presidential bid, many political pundits suggested her ‘tough on crime’ campaign and stances would be a liability with the Democratic electorate.

Several controversial aspects of Harris’s ‘tough-on-crime’ record have been literally removed from her Wikipedia page. One major thing that is missing is her official stance where she said that ‘it is not progressive to be soft on crime’.

In recent weeks, Harris has been working feverishly to distance herself from her record as a prosecutor in California, which has increasingly become a huge liability in the wake of her taking a lead on Democratic police reform legislation after the killing of George Floyd.

This is a major shift from her Presidential run where she tried to portray herself as a ‘tough on crime’ prosecutor.  Clearly a stance that would be controversial in the wake of the events of the past few weeks.

Clearly this is an attempt to paint a picture that is more of a fabrication than anything. The fact that Kamala Harris has to ‘scrub’ so many entries from her public profile, speaks volumes.

This should scare the whole electorate, because if Biden were to win, because of his waning mental faculties, there is a strong likelihood that his VP choice will assume the presidency sooner rather than later. If Harris were to ascend to the Presidency, surely her extremism would finally find a voice. This should concern us all.