Olive Branches with Thorns, But Not for Long! 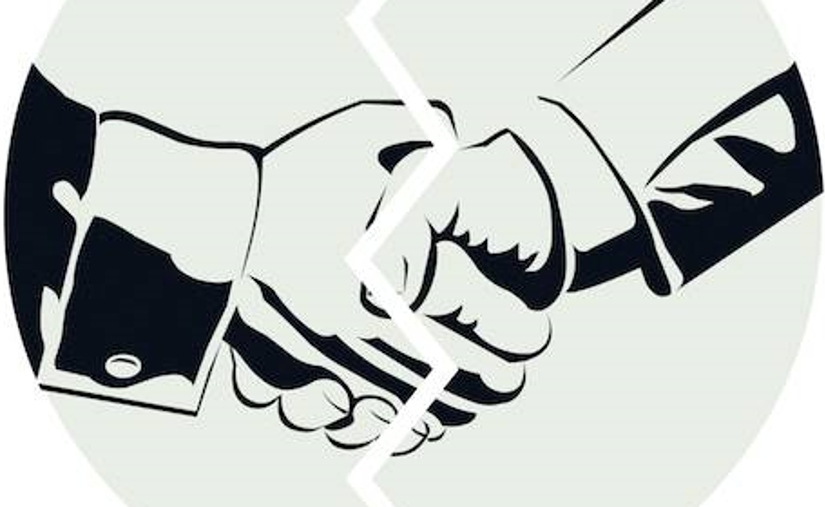 We all knew how it was going to go.

After years of stoking hatred and discord, Democrats tried to act like they wanted to bring peace to the nation.

Having made Conservatives look like THEY were the troublemakers then constantly maligning anyone that went against the Democrat narrative, they set the stage to look like it was just a matter of shaking hands and going on with life.

Of course, while some may have been willing to give the benefit of the doubt, most of us were just filled with doubt.

With only a little over three weeks into this administration, we can clearly see that we were right to doubt.

Instead of the olive branch they spoke about, we just keep getting hit with thorns.

Acting like a battering ram against the strong foundations laid by the Trump administration, Biden and his administration have been pushing a plethora of executive orders and rushing spending packages through like there's no tomorrow.

Without considering relations with our longstanding ally, Canada, and the needs of tens of thousands of our own workers, President Biden canceled the Keystone XL pipeline. His plan, we lost 70,000 jobs, but look, we have 49,000 new jobs! Wait, the math!??

Putting that aside, did he talk with the states affected? Did he confer with Canada? No, without reaching out to the ones affected, he just threw away billions of… oh yeah, other people’s dollars!

Then while he’s pulling down the foundations Trump laid, his congress is extending thorn filled olive branches by attacking freshman lawmakers for things they did and said YEARS before entering office and rushing two-trillion-dollar spending packages through.

Did Biden’s virtuous congressmen hold their OWN lawmakers accountable when they misspoke while ALREADY in office? Did they consider that half of the states hadn’t even used billions of the dollars that was already available from previous stimulus packages? Of course not!

No, we may be getting some thorns thrown at us right now, but there is a light at the end of the tunnel.

As we seek to get strong candidates in office, we need to remember that the primaries are just around the corner.

There are 435 house seats up for election and 34 senate seats. That is what we can call opportunity.

So, now’s the time to be at work. Many of the primaries are being held within just a little over a year, and the time is coming fast. Just twenty months and we have the mid-term elections!

Here at Mammoth Nation, we have our eye on the prize. Our work never ends. Our work for you and those who stand for important values… For this country that we love.