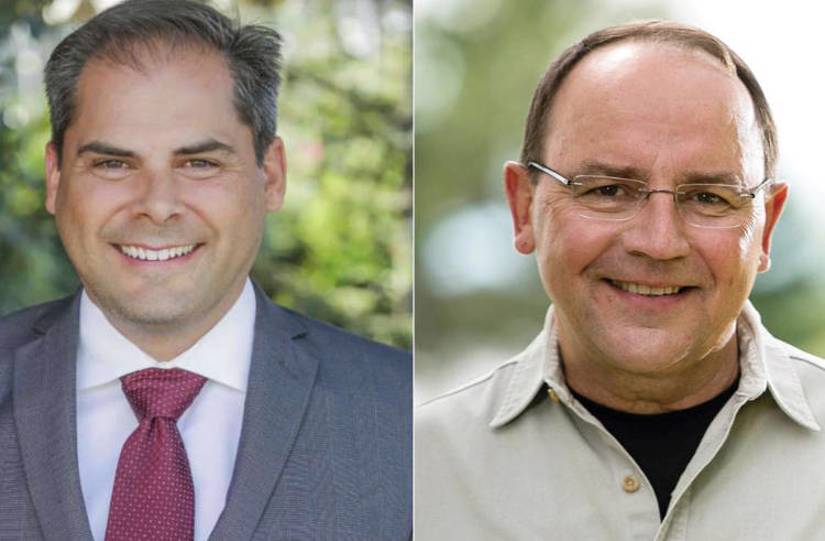 There were two major Republican Congressional wins last night in special elections that could be early signs of a November Red Wave..

Here in Wisconsin, Republican Tom Tiffany won the seat vacated by long time Congressman Sean Duffy. The Democrats were certain they could pick this seat up.

While it will be fought again in November, it's great to see a Republican win after a strong Democrat showing in April.

Meanwhile, in California, nearly two years after the 2018 midterms where Democrats were able to win every Republican seat, Republican Tom Garcia was able to beat a massive blue wave in California and win back a seat from the Democrats. This could be a bellwether district for the November elections.

These two victories caught the attention of President Trump who celebrated the victories on Twitter.

A red wave in the making? Time will tell. But, there is much work to do to make that wave happen.