School choice works, but it is an incomplete solution 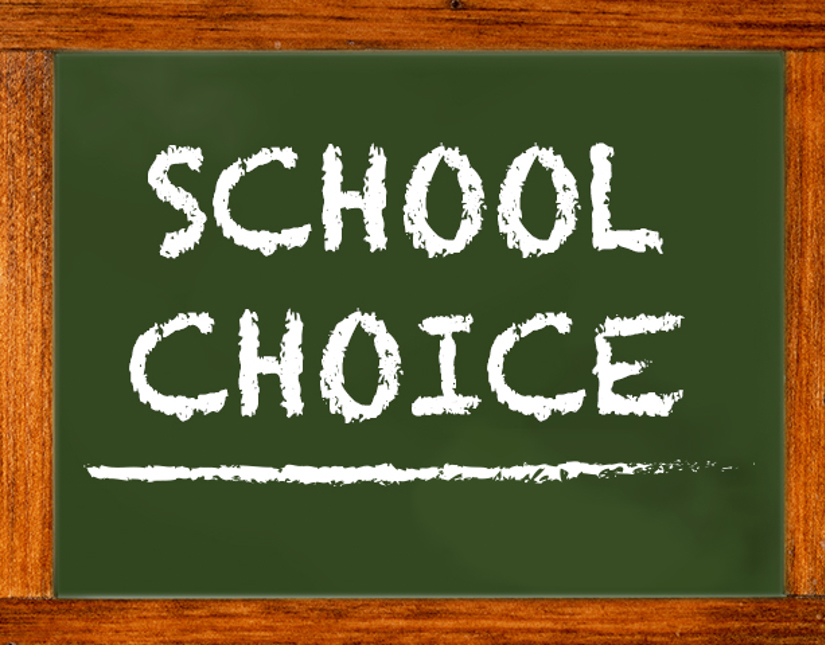 In today’s chaotic political climate, there are many issues that seem to instantly polarize, but on occasion, can unite the most unlikely of allies. School choice is an issue that has been divisive since its inception many years ago. Yet, at the same time, has been able to garner support from both Republicans and Democrats at times.

Then why is it that something that has been such a huge help to inner city families still so divisive?

The simplest answer is that the Teacher’s unions have so much power that they have been able to mount large PR campaigns against School Choice. They hate the concept of choice because it gives them competition.  Even though they have spent $ Billions on attacking Choice, there has been a surge in Choice schools throughout the country.

Nonetheless, the Unions have not let up on their rhetoric, but I think the problem goes deeper than that and that is still fueling the negativity.

The idea of Choice is a great idea on face value. The idea of giving options to families in need and allowing them to move from bad public schools and into much better private schools. Unfortunately, this is only a partial solution. Because the concept of Choice is limited in scope. Choice schools are only able to take a handful of students.

In my opinion, this is a major flaw in the idea. Like bussing programs of the past, Choice can only do so much. These well intended programs all ignored the fact that thousands of students are still stuck in the failing schools that these programs are supposed to save them from.

Not one of these ideas addresses the issue of why those schools are failing in the first place. Politicians from both parties always complain, offer some programs, sometimes throw money at the problem, but really do nothing to actually fix the issue. It’s basically trying to stop a bleeding knife wound with Band-Aid.

There are many things these failing schools have in common throughout the country.  They all have the highest per capita spending in their regions. So, money is NOT the issue. A big factor is that they are all extremely top heavy with administration. In some cases, systems have more employees that they have teachers.

Then, the teacher’s unions hold systems hostage for higher and higher benefits that not even the CEO’s of major corporations get. This includes things like tenure.

Because of tenure, we cannot unload bad teachers. If fact, districts like one in New York City actually have offices where bad teachers go to just sit all day because they cannot be fired. Yes, they are still on the payroll.

Money is not only wasted on unneeded people and benefits; it is also wasted on huge building costs. Milwaukee Public Schools, for example, actually owns several buildings, but due to declining enrollment, these buildings are sitting vacant.

MPS is literally sitting on properties worth $ tens of millions. Sadly, the Union will not allow these buildings to be sold, because private schools would buy them and give them unwanted competition.

So clearly, it’s not the money, it’s how it’s spent, and Unions have the power to dictate most of that.

We cannot even begin to make real school reforms until we can begin to address union power and wasteful spending. Leaders of both parties need to step up and not just move kids into other schools, but actually take the steps to fix or permanently close the ones that are not performing.

School Choice definitely helps by giving thousands of families an exit from bad schools, but at the same time, it is only part of the equation. Time to come up with ideas to expand choice and actually address problem schools instead of just pandering by throwing additional money at them.