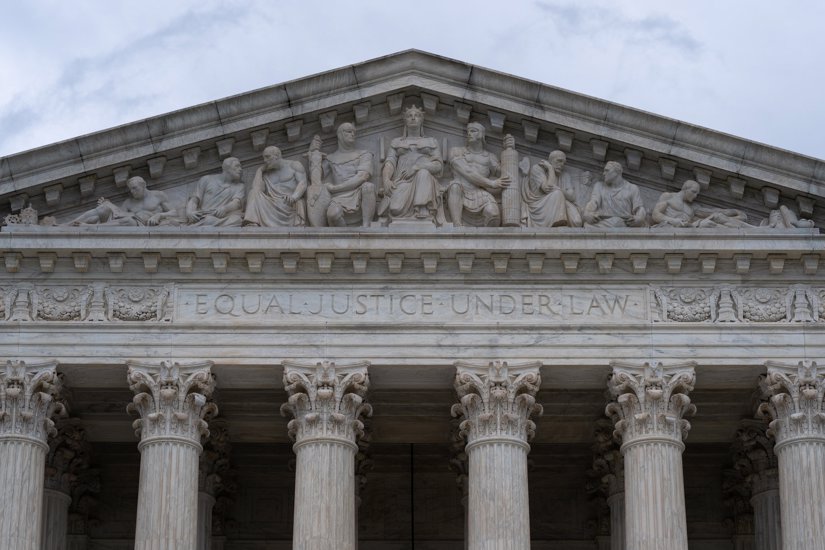 The ruling in Trump v. Vance makes it more likely that Trump’s tax returns are eventually made public, though it’s unlikely they would be released before the November general election. By sending this back to the lower court, it keeps the battle going for the unforeseen future.

The 7-2 ruling showed a mixed court. Roberts, Breyer, Sotomeyer, Kagen, Gorsuch, Kavanaugh made up the Majority, Alito and Thomas dissented.

The Supreme Court sends case back to Lower Court, arguments to continue. This is all a political prosecution. I won the Mueller Witch Hunt, and others, and now I have to keep fighting in a politically corrupt New York. Not fair to this Presidency or Administration!

Read the ruling below: