The Death Knell of Effective Policing in New York City 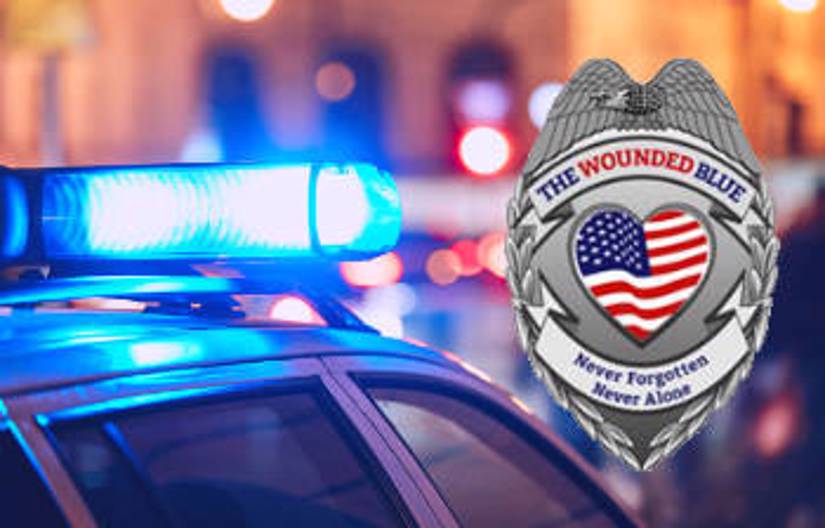 As violent crime rips through, what was once considered the “safest” major city in America, the New York City Council has declared war on its police. Through its misguided legislation, borne of political considerations, driven by radical agendas, propagated by groups like Black Lives Matter, have now sounded the death knell for effective policing.

New York City recorded more shootings from mid May 2020 through mid-September, than in all of 2019. A 97% jump in shootings and a nearly 45% surge in murders, along with similar increases of robberies, aggravated assaults, and sexual violence, have turned New York into a battlefield littered with the blood of innocents. But instead of showing compassion for the victims and a determination to make the citizens safer, the Mayor, council, and other elected officials, have revealed at best, their ignorance of the issues and more likely, their acceptance of this new normal. In fact, their actions indicate that they are complicit in aiding criminality, by effectively legislating protections for criminals, while destroying the effective policing that for decades dramatically reduced violent crime and allowed New York City to flourish. I am of course speaking of the New York City Council’s vote to “End Qualified Immunity and Seven Other Measures to Reform the NYPD.”

Watching the gleeful celebrations of their “victory”, posted by New York City Council members and their lackeys in the media, as they pontificated about the evils of Law Enforcement and the need to control and “reform” the police, saddened me as a 34 year Law Enforcement veteran who remembers the “bad old days” of New York, when even I as an armed Police Officer, avoided coming into the city because of the rampant crime. The ignorance of their grasp on the reality of violent crime, and the lack of empathy for its victims and their families, as they embraced laws that THEY CREATED to shield the murderers, rapists, gang members and other violent punks, was truly pathetic to behold. As one who has gazed into the hollowed eyes of someone whose life has been shattered by violent predators, it is difficult to comprehend the level of ignorance, or the incredible devotion to the dogma of liberal theology, that accompanies those who would discard their moral compass in the name of political agendas.

But that is in fact the new reality of New York City, and the people of New York had best prepare themselves for the consequences of their own complacency to control those who they have elected. The ramifications of the “reforms”, including the end of “qualified immunity”, which is probably the most misunderstood doctrine in policing, will cost lives, harm businesses and disrupt communities. Why? Because by removing the simple protections of “qualified immunity” Police Officers are at far greater risk for being personally liable for any frivolous lawsuit filed against them. You see, what the City Council wants you to believe is that “qualified immunity” protected the police from actions that violated people’s “civil rights”. That is a lie, but they sold it as such, and now every officer faces financial ruin for simply doing their job. That is why you can expect your police to now do the very minimum of policing, for to do anything else now places them, and their families, in jeopardy.

The words of Sgt. Ed Mullin, President of the Sergeants Benevolent Association, City of New York Police Department, to the Officers of the NYPD, should send a chill down the backs of every New Yorker.

Black Lives Matter, and other radical “social justice” groups, have called for the most radical changes against the Criminal Justice System of the United States of America, including the abolishing of the police. The City Council of New York has bowed to their radicalism, and the people of New York will now pay the price.