The Folly of Being So ‘Principled’ that You Accomplish Nothing 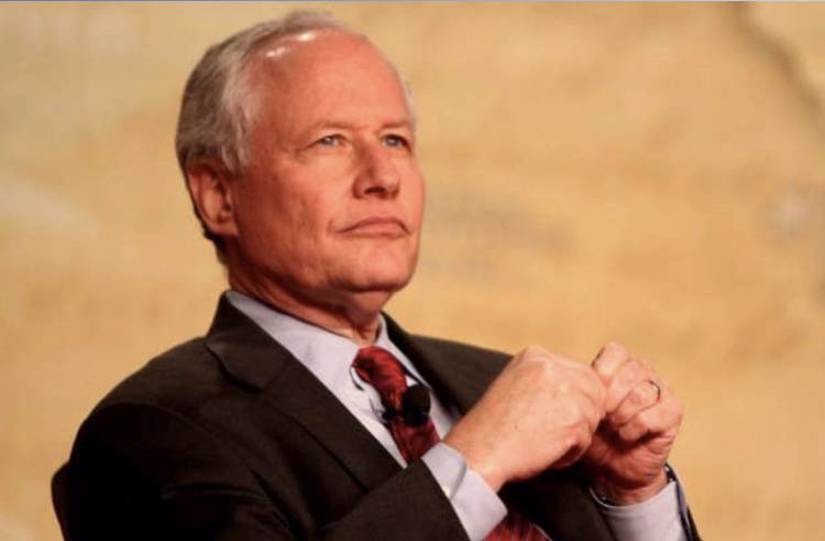 Ever since President Trump came down the escalator at Trump Tower, the various factions of the Right in our country have been engaged in an almost constant struggle to determine who’s a more ‘perfect Conservative’ and what they are willing to give up in order to be able to say they are standing on ‘principle.’

Sure, it was understandable that many on the Right struggled with voting for President Trump in 2016. Clearly, he was not the personification of the ‘ideal’ statesman. Trump was a Queens, New York playboy who seemed to lack the discipline and candor of a traditional, professional politician.

On top of that, he had been consistently inconsistent about throwing support to both Democrats and Republicans in the past. This left many concerned that perhaps he was a ‘closet’ Democrat who was lying about doing Conservative things. At the very least, we all knew that Trump was surely no Conservative ideologue.

Personally, I was underwhelmed by the entire group of Republican candidates. As I started seeing candidates dropping, one by one, it was becoming clear, Trump was a fighter. No one else seemed to have the stomach to get in the trenches with him.

That made many wonder, if they couldn’t stand up to Trump, surely, they would have been destroyed by Candidate Clinton. Perhaps we did not need the traditional ‘statesman’, but someone who was capable of giving the Democrats a much needed dose of their own medicine.

After he won the nomination, many Conservatives’ made the decision to support Candidate Trump. For me, it made more sense to work for the small chance that he was being honest about judicial appointments, tax cuts, etc., where we knew for certain that Clinton was a dyed in the wool socialist.

In other words, what did we have to lose?

Yet, at the same time, many Conservatives were still upset and made the choice to support third party candidates, or not vote at all.

Basically, these never-Trumpers were willing to concede the election to Clinton, then regroup in four years. At the same time giving no consideration to how much damage a Clinton Presidency would have caused over those four years; perhaps insurmountable damage.

Yes, those of us who made the choice to vote for Trump, either happily or by holding our noses were taking a major gamble. Turns out, Trump voters ended up being right.

Fast forward a few years, President Trump has been mostly a success and has accomplished nearly 70% of his agenda. This feat is unheard of in eight years and President Trump did it in less than three. See this article.

We got tax cuts, end of the Obamacare mandate, massive rollback of job stifling Obama regulations, a new NAFTA replacement, potentially a new China agreement, etc. And then there’s the courts.

Through the nomination processes, especially with Justice Kavanaugh, President Trump has proven to be a fighter. He stood by his nominee, even as the Democrats in the Senate jumped trumped up (pun intended) allegations with zero evidence.

His Conservative achievements have spawned a major wave of FORMER never-Trumpers returning to the fold, because they realized they were wrong about him. Outspoken never-Trumpers like Glen Beck and Brent Bozel are now solidly in his corner. Through President Trump’s leadership, we have been able to achieve more Conservative goals than most other Republicans in our history. Yes, that even includes President Reagan.

And he’s accomplished all of this under never-ending attempts by the Democrats to undo the 2016 election. Anyone else would have quit under such pressure. Why? President Trump continues to be a fighter!

I’m not writing this to demean the shrinking numbers of never-Trumpers, clearly, they are entitled to their opinions, I am writing this to try to convince some that their support for Trump is not misplaced and does not diminish their ‘principles.’

Is he perfect or the ideal? Probably not. Just because I support President Trump, does not mean I agree with absolutely everything he says or does. Heck, I don’t even agree with myself all of the time. What I am saying is that we need to be pragmatic, perhaps President is the Ideal for our time.

Remember, none of the Conservative strides we have made over the past few years would have ever happened if the ‘principles’ of the never-trumpers prevailed in 2016.

Have we gotten everything we’ve been fighting for? Of course not. We must continue fighting for those principles, but this must be tempered with common sense. What good are principles if we accomplish nothing?

In a political climate where the Democrats had weaponized the FBI and used literal lies to Impeach President Trump, we cannot condone, nor want to reward such tactics.

Sure, those of you who are still never-Trumpers after all of this can say you remain ‘principled’, but you’ll be ‘principled’ while standing in a soup line.