The Vaccine, and what you need to know... 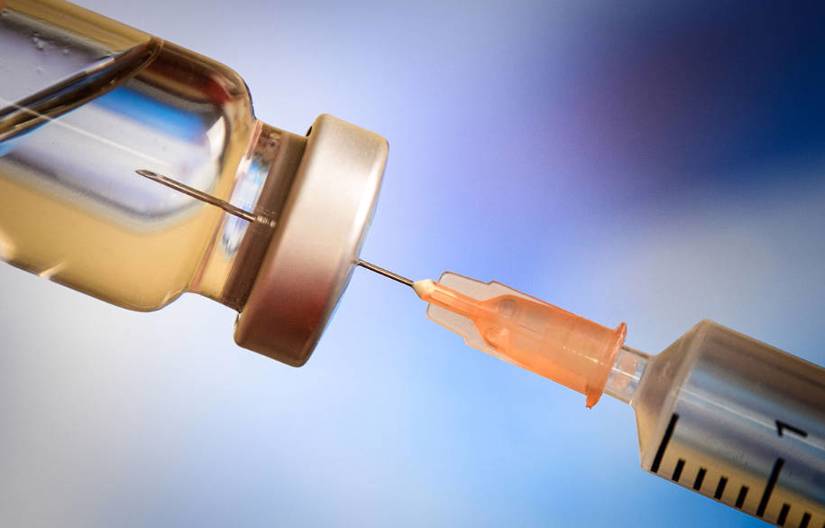 Conservatives are under attack because many of us refuse to get the vaccine. Why would we subject ourselves to an experimental vaccine, for a virus with a 99% survival rate for most Americans?

We all know where this could eventually lead. Vaccine passports and having to carry papers. Sounds eerily similar to Nazi Germany in the 1930s. Once they exceed the 65% vaccinated barrier, most Americans won’t care because they want their “freedoms”. What these Americans don’t realize, is that it removes ALL of our Liberties as provided by the Constitution. It’s easy to forget when the media keeps you in constant fear.

Could you imagine NOT wanting to get jabbed with an experimental vaccine, and then NOT being allowed into a grocery store? Could it evolve into a scenario where they catch you on the street without your vaccine passport, and you end up in jail? Some think this could potentially happen under a Biden dictatorship.

A year ago at this time, we were all locked in our homes because they “needed” 15 days to get ahead of the virus. Then that was extended, and extended, and extended again. Same with facemasks. Once they get power over you, they won’t let it go. But ask yourself a question… Do you see bodies piled up on the streets in your neighborhood, like many suggested would happen? Are there mass graves in your town? Obviously not. It was just a huge scare tactic by the media. This is not like the days of the Spanish Flu or The Plague. They’re simply promoting it as such, to steal your vote and your Liberties.

We can’t tell you not to take the vaccine, but you need to do some fact-checking and ask yourself some important questions before you submit yourself to this. First, consider how any legal team for these major pharma companies would agree to push through an experimental vaccine in under a year. Can you imagine the liabilities? Then, do some research to find out how long it typically takes a vaccine to be approved for general use, and to be considered safe. If you find the answer is multiple years or even decades, that should tell you something. Finally, if they do require vaccine passports to buy or sell, doesn’t that sound frighteningly similar to the book of Revelation in the Bible?

“I see in your replies that many seek to know my opinion on the CCP Flu vaccine and vaccine passports.

I preface my comments by reminding ALL that you have the right to make your own decisions and choices. I only urge that you make your choices with knowledge, wisdom, and discernment.

In my opinion, government mandated masks, vaccines, and vaccine passports are unconstitutional.

The government cannot take away our Bill of Rights, because we were NOT granted those rights by the government.

The Bill of Rights simply recognizes fundamental human rights, which were bestowed upon us by God.

Government cannot take away or deny us rights, which government did not give us.

Lawfully resist (including non-violent civil disobedience) any effort by government (or entities engaged in interstate commerce) to deprive you of your God-given human rights.”