My Vietnam: A Gift to My Daughter

MY VIETNAM: A GIFT TO MY DAUGHTER BY JACK BILLUPS 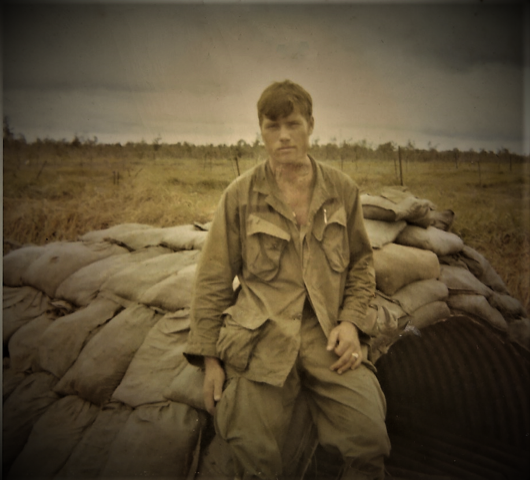 Jack grew up during the 50s and early 60s in a peaceful Southern California community. The conflict in Vietnam was troublesome and loomed large over those of his generation as many young men feared being drafted. Always and independent soul, Billups signed up for service, rather than live with the uncertainty. Going in as a kid at 19, Jack's life was quickly transformed during his tour in Vietnam; he returned a different man.

As a 19-year-old Army volunteer, Sgt. Jack Billups received the Bronze Star with the V attachment. He was awarded the Air Medal, which went to those who participated in combat aerial missions. Assigned to the 1st Air Calvary infantry as a M60 machine gunner, Jack served in the steamy jungles near the Ho Chi Minh trail along the Cambodian border.

Astonished that some Americans were antagonistic to veterans, Jack, like many Vietnam veterans slipped back into society remaining quiet about their service. Stepping out into a new beginning, Jack started a masonry business from scratch in San Diego. He enjoyed the physically exhausting job, creating masterful fireplaces and beautiful natural stone work, the perfect trade for a creative soul. After 23 years, Jack was worn-out by his trade. He and his wife Anabel relocated to Arizona and Jack started a second business as a distributor for Matco Tools. 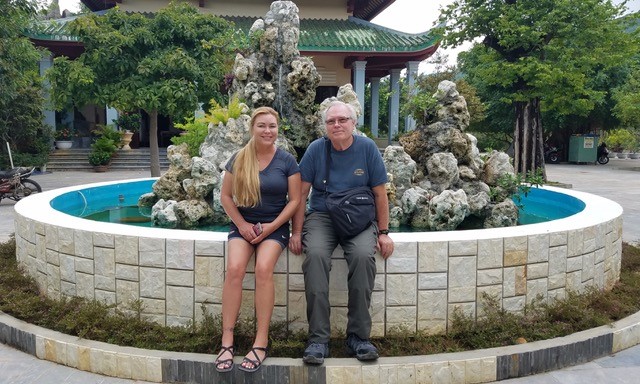 Part time he pursued natural artistic gifts and illustrated books and other publications.

Jack Billups is a dependable and talented Everyman who makes no claim about his service in Vietnam except for being a patriotic American who did "the right thing" as he saw it. He maintained that attitude throughout his life. Asked to talk about his military experience by his daughter, he began writing it out, and ended up exposing 50-year-old forgotten memories and emotions about the jungle war, concluding with a trip back to Vietnam with his daughter.