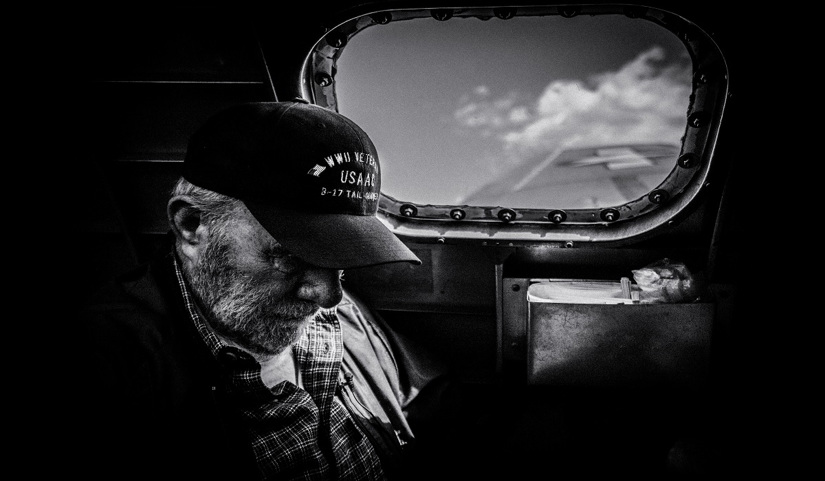 Although the following is not a story about a specific veteran, it is a common path a veteran goes through when he returns home from battle. We want to share this with you to help you better understand a common process veterans go through- in honor of Veteran's Day.

When a veteran returns home from the battlefield, he is filled with glee. Being able to wear civilian clothes again, having the choice and freedom to go wherever they want, whenever they want. And reconnecting with his or her spouse and other loved ones. 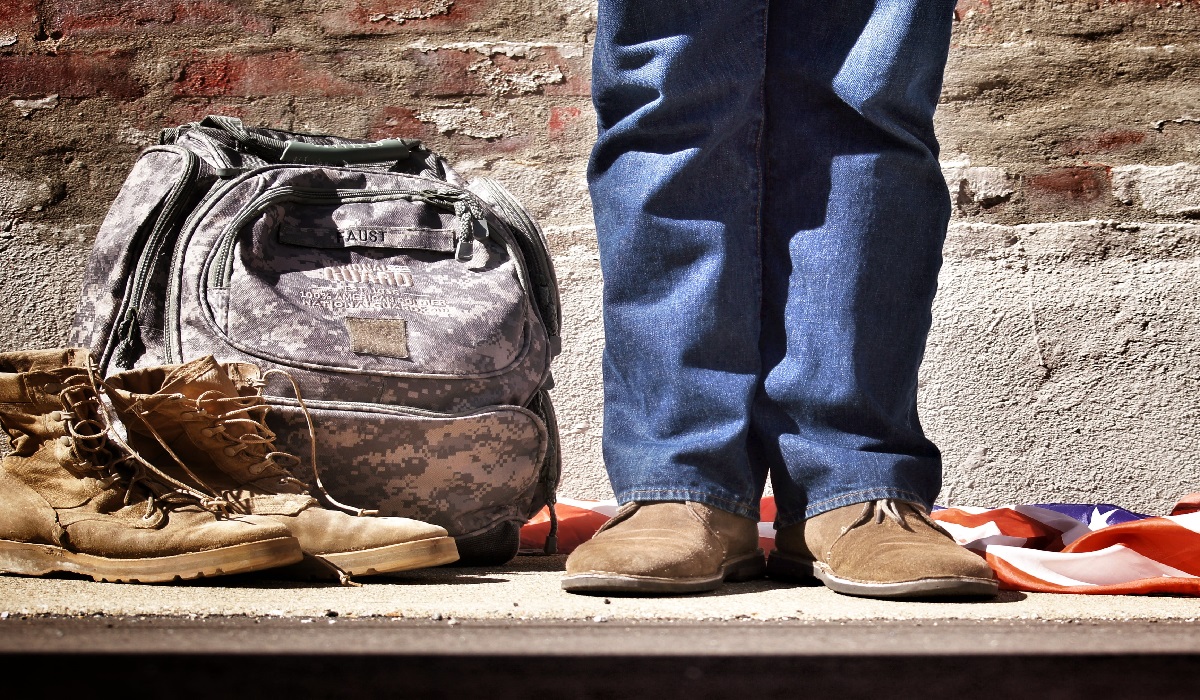 Everything is good again- at least temporarily.

The veteran spent the last 12 months in a combat zone, sometimes wondering why he was there in the first place. He often questioned the purpose of the war and if it's just politics.

But as a good soldier, he followed his orders. His desire to find the purpose of this presence in a foreign land gave way to something more important- protecting his brothers and sisters that were there alongside him.

He became accustomed to the explosions of incoming mortar rounds and the snap of a bullet as it hit the Humvee armor. He made peace with death.

But his time on the battlefield came to an end. It was time to pack up and go home. But only to start another battle- against himself.

The veteran has returned home to his old life; his spouse, children and returned to his old routines. But his spouse clearly sees he wasn't the same man he was before he went off to war. He's jumpy, he stares blankly into space, is short-tempered, and has no patience with anyone or anything- including his own family.

As he becomes accustomed to life at home, memories of the battlefield start to creep back, often as nightmares that he cannot control. It affects him almost every night.

He then begins to cope with stress and anxiety by drinking excessive amounts of alcohol, engages in risky behavior, isolates himself from everyone, including his own family. He carries tremendous guilt that he was able to come home alive while many of his close friends did not.

And when asked what's wrong, he says everything's ok. He doesn't realize he is suffering from the effects of Post-Traumatic Stress.

The spouse could no longer put up with the abuse, the yelling, the infidelity, the constant snapping at the children, the angry outbursts- all of it. She tried to help but got nowhere. She took the kids and went back to her parents.

The veteran sinks into a deeper depression, feeling he has no way out. It is so bad he realizes he is left with two options- get professional help or take his own life to escape the pain. He wants to relieve his family from the burden of dealing with him. 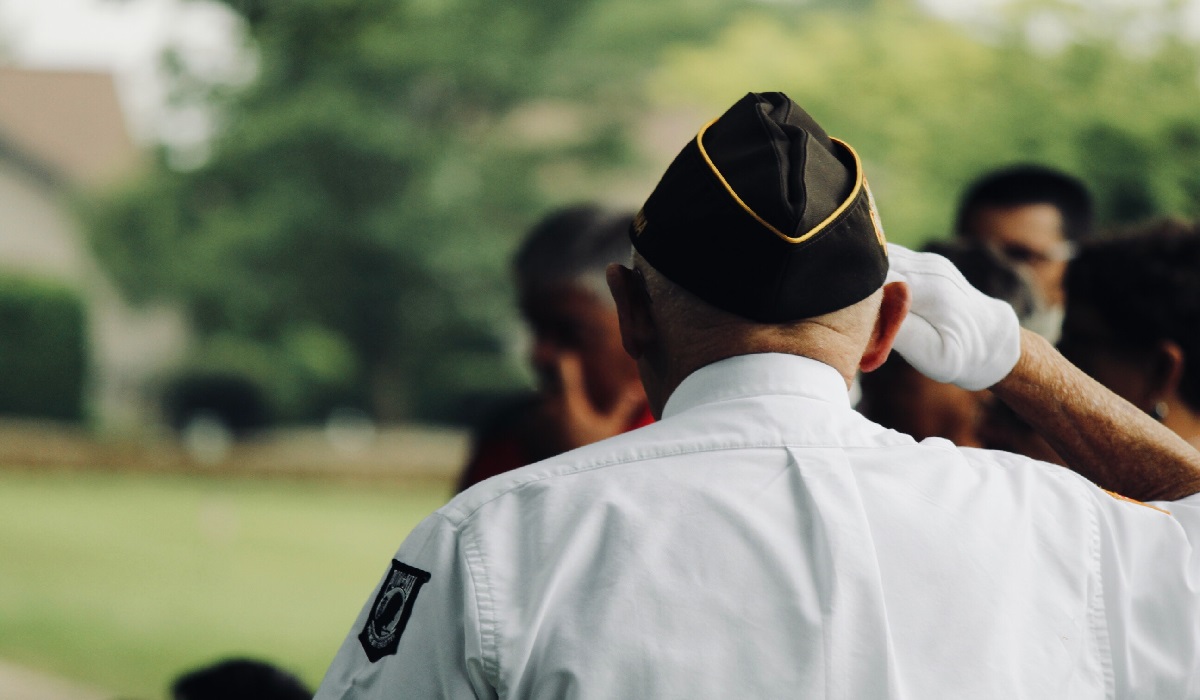 This is the story of many veterans. It is why we at Mammoth Nation support charities like Mission 22, the Navy Seal Foundation, IAVA, and Stop Soldier Suicide- among others.

Please remember this story of a veteran this Veteran's Day.