The Left, Taxes, and the Failure of ‘Good Intentions’ 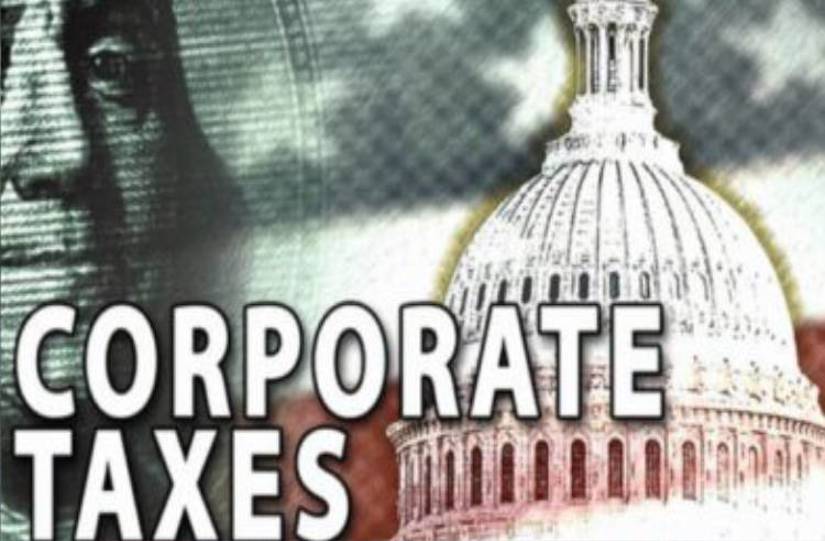 Ever since Nancy Pelosi gained control of the House of Representatives, she has spared no time in forcing her left wing agenda on the American people. Always at the top of her list, besides impeachment, is the constant desire to raise taxes on what she and her cronies perceive as 'wealthy' Americans and corporations.

Since the Left has run out of real ideas, they are set on punishing success. Of course, it’s based on “good intentions.”  Not! Let’s face it, taxing the rich and corporations only punishes the working class. Why does the Left try to deny it? Surely, they have to be able to wrap their minds around it.

Lately, there have been many ideas floated around to get our fiscal house in order. On the Left, it seems to be pushing only one agenda: tax tax tax. Tax corporations, tax the rich! This rhetoric has no foundation in common sense. It’s nothing less than class warfare at best, and certainly the consistent knee-jerk reaction by the liberals on all levels of government.

First, let’s take a look at the taxing of corporations. Are those on the Left so naive that they believe the corporations themselves really pay taxes? They do not, consumers do. No, I’m not talking about that 5.6% Wisconsin sales tax that we pay when we buy something. I am referring to the cost of doing business for companies that produce the goods we purchase. Corporations have a set amount of profit required to run their business, and enjoy the fruits of their labors. When taxes go up, do businesses have an attitude that expresses, “oh well, we will just make less profit”? Not even close, their cost of doing business just goes up so they increase prices to compensate for it. Who pays? Once again, the consumer does. Just because the Left wants to sock it to the rich.

It’s not my motive to throw accusations from shaky ground here, so let’s review one of the left’s favorite excuses to tax the rich. The “evil” oil companies have the audacity to make a percentage of profit, so the lion’s share of Democrats want to add an “excessive windfall profit” tax. First of all, who defines excessive? But more importantly, does the left really think the oil companies are going to pay that out of their “civic duty”? The answer is: absolutely not. They will just pass the tax onto the consumer by way of higher gas prices. In turn, the companies that manufacture goods will have higher transportation costs, so they increase prices, and so on. Can you see the domino effect? Not only is the individual paying more personally at the pump, they are also paying higher prices for goods. The working class has to pay double what the tax actually is. Does that sound fair, or like fiscally smart decision to you? And all this aftermath because the Left wants to sock it to the rich.

Well, why not tax what the rich buy! That will work! NOT! Remember years back when Clinton and the Democrats passed a luxury tax on yachts? This was because the rich could afford it, right? Wrong. Because of the tax, the rich simply avoided the tax by going to places like the Bahamas to purchase their yachts. The rich were still rich, still bought yachts, and the employees of yacht companies were laid off because there was a huge decline in U.S. yacht production. In fact, a few companies shut down completely, including right here in Wisconsin. Just because the Left wants to sock it to the rich!

In summary, taxing big companies doesn’t work, taxing luxuries that rich people purchase doesn’t work. So liberals come up with the ludicrous idea of, ‘hey, let’s increase the tax on their income’. After all, they can afford it, right? Wrong again. For years the Left has squawked about the rich being able to afford luxuries, like maids, landscapers, manicurists, pools, expensive cars, and so on. So, the mentality is, let’s tax them, because they don’t need those things, and especially since it’s not fair that they have luxuries that others can’t.

This is in no way bashing the rich, but embracing them. They consume goods and services provided by everyday people. Why would you want to punish those with the means to consume said services? Seriously, who does the Left think provides those services? When you tax the rich, they cut back on unnecessary luxuries. For example: a rich man pays a landscape company to cut his grass every week, but then the liberals sock him with an increase in taxes, thus decreasing cash flow. The wealthy man decides to have the landscaper come twice a month, and cut his own grass the other two times to compensate for the lost income from the tax increase. Is the rich man hurt? No, he’s still rich, but the landscaper that was counting on that income to put food on the table, is now seeing half the income from this source. Just because the Left wants to sock it to the rich!

In the end, it’s obvious that working class pays the literal price for the increased taxes. And all under the guise of “good intentions.”

So much for good intentions.