What's the matter with Billy? 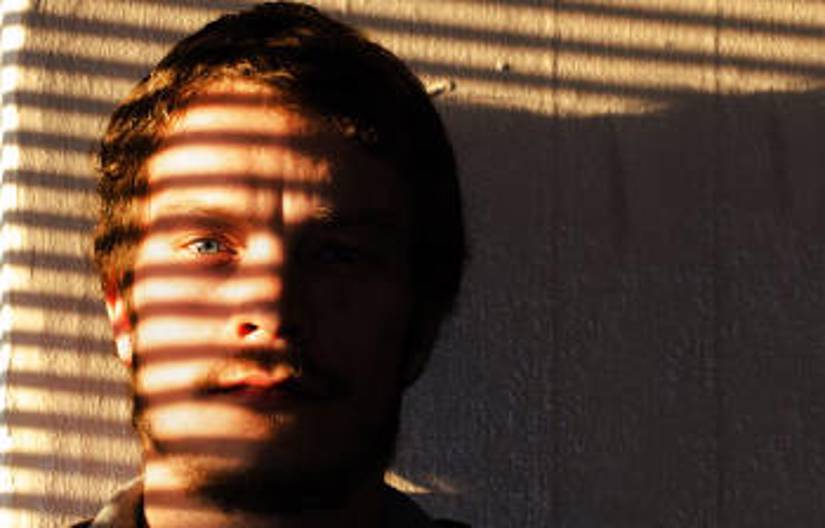 I’m perusing through my Facebook account… (I know, I know, but until we have a stable conservative platform, it’s where we see our old friends.) Anyway, as I’m scanning some posts I come across one of my old buddies, who is a true blue democrat. I don’t want to call anybody out by name, so let’s just call him “Billy”. As usual, I find Billy’s political posts very frustrating. Billy is as brainwashed as brainwashed gets.

So how did this happen? Billy has been a very good friend for decades. It’s not like he’s one of the usual “sheep”, he’s a great guy. We’ve celebrated holidays, gone to ballgames and concerts together, stood up in friend’s weddings, and have had far too many other good times to count. This was, however, a long time before the world turned into an open fight of the Left vs. Right. The only thing I can assume is that the seed was planted a long time ago.

I grew up in a very conservative household, with parents who always voted Republican. I personally became a card-carrying Republican at the age of 18. On the other hand, Billy’s parents were democrats and big fans of JFK, so Billy was the same. However, the days of democrats like JFK are long gone. If that JFK was in office in today’s world, he would be, comparatively speaking, about as far Right as they come. His policies would align very closely with President Trump’s. In fact, President Trump was a very good friend of his son, JFK Jr.

Back to my point... Democrats have been virtue signaling everybody to death. They virtue signal their constituents into believing they will do all these wonderful things for them, and the world, only to wind up being the self-serving, greedy, power-hungry frauds they truly are. They’ve used their complicit media partners, who’ve worked overtime trying to destroy one of the best President’s this country has ever seen, all for the sake of power and manipulation, and to push their communist agenda. So why can’t Billy see this?

It’s because a long time ago he chose the democrat party as his team. Since our mainstream media no longer delivers the news, they only have to support Billy’s confirmation biases. Once they fill that need, they can spin Billy in any direction they want. They stopped providing Billy with almost any form of honest news the day President Trump came down the escalator. At that point, they became 24/7 pure propaganda machines. Why? Because they knew Trump was coming to expose them all.

Otherwise, why would anyone resist the logical America First platform? This is the platform that says: Freedom of Religion, Freedom of Speech, Right to Bear Arms, Secure Borders, Rule of Law, Personal Liberties, and so much more, which our Forefathers put in our Constitution to make and keep us free. How could anyone be against that in any way? It’s because the mainstream media continually twisted Trump’s words and actions to make him sound and look like a racist. So the same people that falsely virtue signaled that they were here to help Billy, just told him yet another batch of lies.

So how can we help Billy, our children, our liberal neighbors and co-workers see the truth? The liberal media has them totally convinced of their lies, so they can’t or won’t see it. It’s what they’ve been taught in school and what they see on television every day. Their beloved heroes in the media will keep them from seeing or hearing what is real. Facebook, Twitter, and many others obviously also play a major role in this massive deception.

Communication is the key. We must fight this charade by having open and honest discussions with our liberal friends. Here are some good questions to use as a starting point, which also happen to be key indicators.

I could literally go on all day with this list of anomalies, but these are the discussions we must start having. Somehow, we’ve got to come back together as fellow Americans. We’re all in this together, and the fate of our One Nation - Under God, rests in the balance.