The Myth About Global Warming 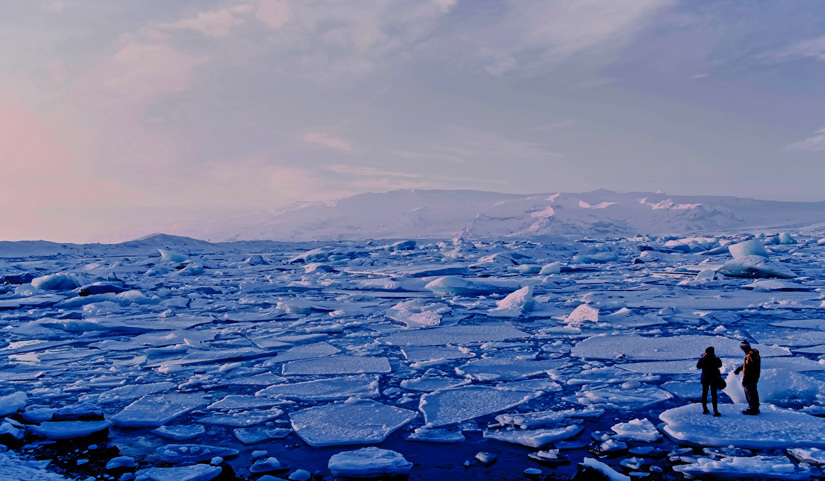 Liberal politicians throughout the country have been using fear tactics to scare the American people, an age-old tactic.

Their current strategy is designed to apply pressure to the presidential office in hopes that Pres. Biden will enact emergency measures to further their own agendas.

But the liberal tactics and 'doomsday prophecies' are nothing new.

Since the dawn of man, there have been countless 'end of world' scenarios for the fate of humanity. These 'final countdowns' aren't limited to ancient history; many have come recently from very prominent politicians.

In 2006, Al Gore stated in his left-wing propaganda documentary 'An Inconvenient Truth' that the world would reach the point of no return in ten years if fossil fuels were not yet transitioned away.

He also later suggested that there was a 75% chance that by 2013 the North Pole would be 'ice-free' at a point in the summer.

These weren't the only scare tactics.

Just a few years ago, AOC suggested to her sheeple that humanity will be done by 2031. 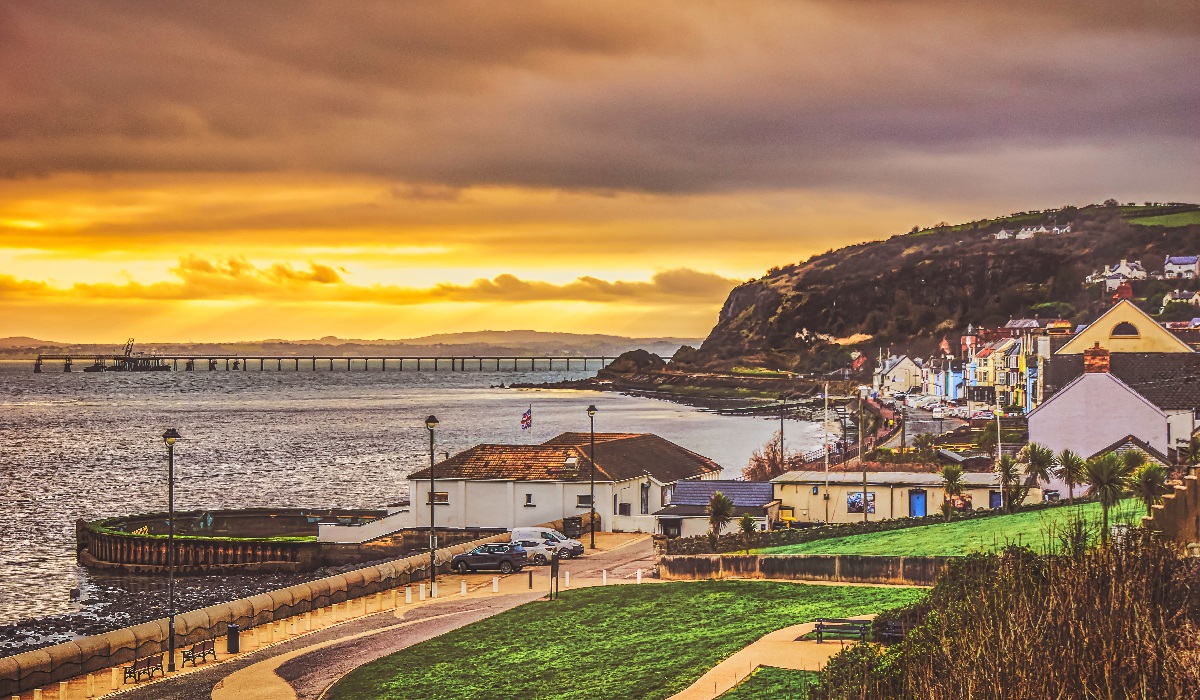 If you're still not convinced global warming is just a fear tactic from the left, why would banks still be issuing 30 and 40 year mortgages on beach front properties?

Banks are among the world's most thorough, meticulous institutions around. And there's no mention of any global warming policies in any closing documents or disclosures.

If banks are anything- they are clever. It would simply be bad business to finance a home on a beach if water is expected to go up 10 feet in the next decade.

So, don't let the left-wing propaganda scare you. Always look at the facts- they are the most reliable.

Have you checked out our latest blog posts?

Here's a heart warming message about Thanksgiving and what the holiday is truly about. To read that blog, click HERE.

Too many good hearted, conservative Americans are inadvertently spending their hard earned money with 'woke' companies. Don't let this happen to you. Check out that blog post HERE.