The Parallel Economy Is Here 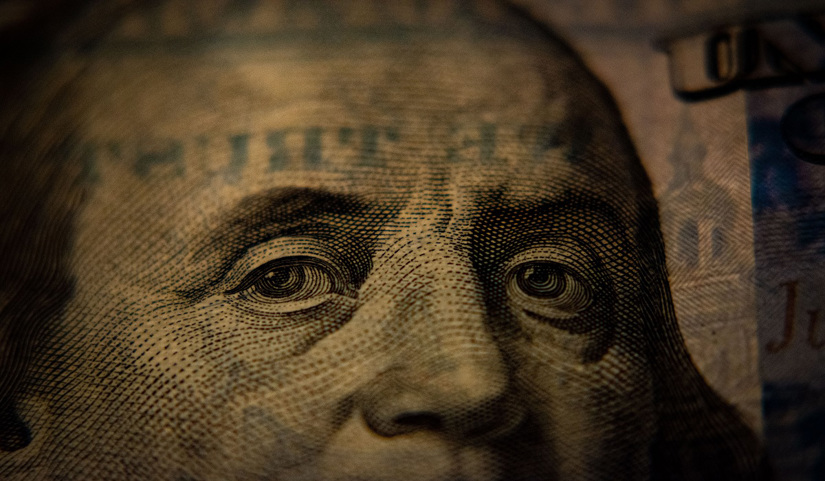 A Parallel Economy Is Here

If you're reading this and are a member of Mammoth Nation, then there is likely a high probability that you have been reading the writing on the wall.

And that is that many companies and organizations have been going 'woke' and siding with principles that simply go against the grain of common sense.

These same principles that woke companies are suppressing are the same ones we feel strongly about and believe wholeheartedly in- like free speech, religious freedom and the right to bear arms.

Woke companies have been isolating the many patriots who still exist in America. But many of us American's have decided to NOT concede to their demands and their new ideology. That's why we do what we do.

And now our efforts, and the efforts of many people and organizations like us have created this parallel economy to give consumers a choice. The parallel economies are allowing people not to be forced to do business with mega-companies like Amazon.

And because this new dynamic, many woke corporations are starting to see the cost of their decisions.

Companies like Bed, Bath and Beyond- who banned pillows from Mike Lindell and My Pillows are on the brink of collapse and bankruptcy. Speaking of Amazon, they are in the process of laying off 18,000 people and more coming this year. 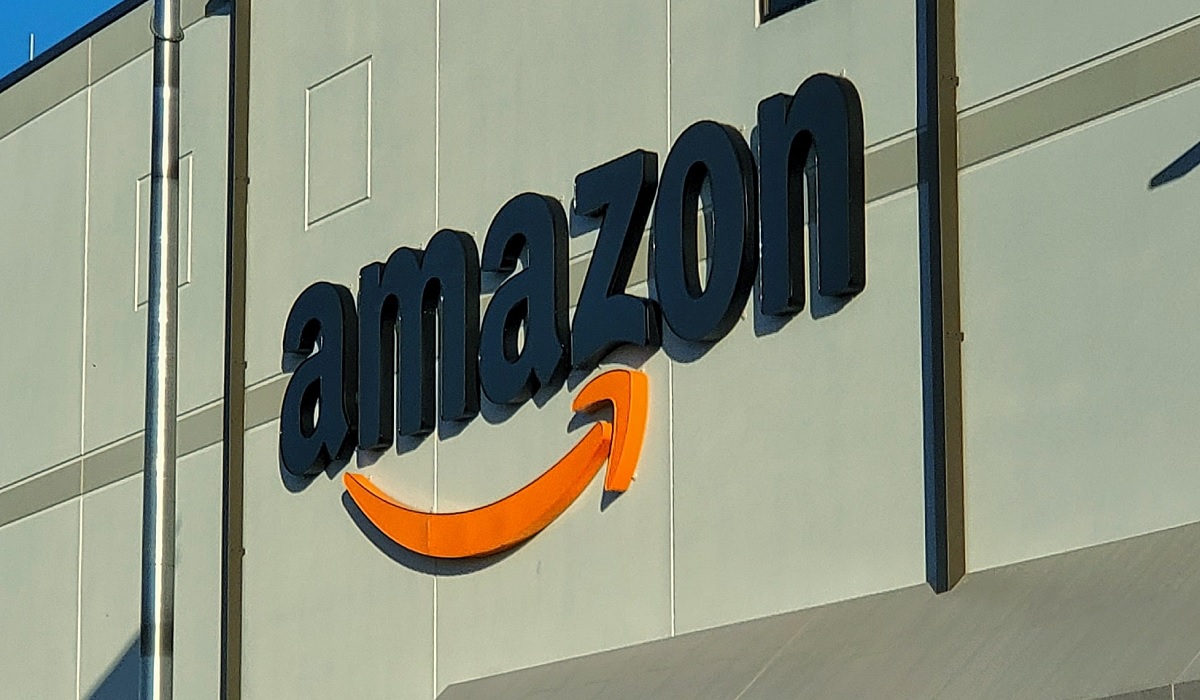 He have been reading the writing on the wall for some time now, which is- again- why we do what we do.

And it's just the beginning.

There are systems being put in place, with many already in place, that will allow for people and their businesses to use the infrastructure to avoid having to deal with companies like Amazon to survive.

That's the future of business.

Mike Adams, the popular conservative host of the Health Ranger Report has been discussing this parallel economy shift since last year. He, too, read the writing on the wall.

Mike talked about the Parallel Economy in a recent podcast and said, "What we're going to see this year, and many years to come, is this massive shift of about half the country of these fascist run, left-wing, CIA infiltrated, communist tech platforms, including Amazon."

He continued, "People are going to deliberately shift away from Amazon and they're going to seek out e-commerce, online shopping experiences and platforms that are run by people who share their morals and their philosophical viewpoints."

So if you're reading this, you're at the right place. If you know people that need our services and need to get on the right path for the future, send them our way.

This is not about promoting us; it's about helping others like us get started on the right path to the right direction. Our country needs it.

Have you read our other blog posts?

Chase bank unexpectedly closed the bank account of a religious freedom- promoting non-profit without providing a valid reason- was it politics?

If haven't checked out our exclusive interview with America-loving patriot celebrity Chad Prather, it's a MUST READ.