MEMBERS RECEIVE A 25% DISCOUNT ON ALL PURCHASES 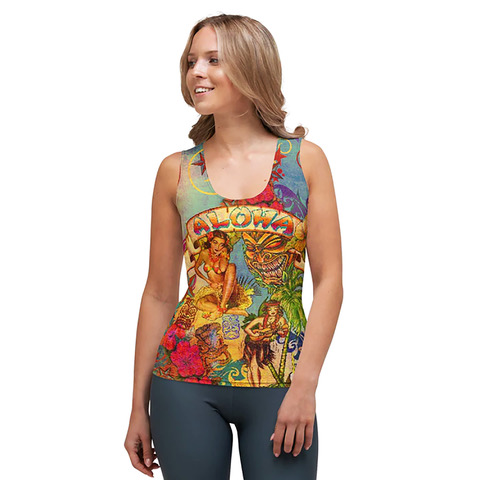 TRUMP TEES was created by artist Steve Jameson in 2015 to express his love and gratitude for Presidential Candidate Donald Trump. TRUMP TEES is a collection of unique, artistic designs unlike any other Trump Tee Shirts. They are all designed, printed and sewn in the USA. They are wearable, conversation starting, political cartoons. As your friends visually explore the shirts - from top to bottom and front to back - they will relive the amazing journey of our beloved President Trump. These creative shirts delightfully remind us of his many humorous “Trumpisms.”

TRUMP TEES designer, Steve Jameson, is an award-winning artist and clothing designer who has won thousands of national level art awards and is one of only 800 living signature members of the highly esteemed, National Watercolor Society. He writes and illustrates a line of children’s books entitled “In God’s Hands” and he has a YouTube channel where he shares his many, true-life, spiritual stories. 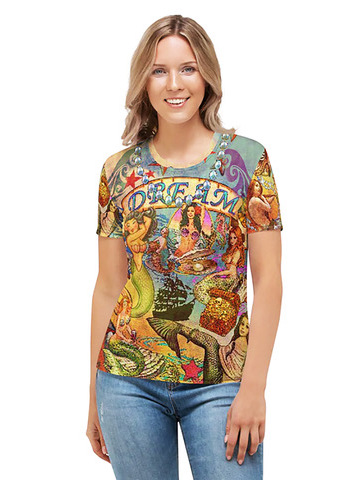 Before Donald Trump ran for the office of President, Steve had a line of clothing called “Tattoo Tanks & Tees”. His designs are based on vintage tattoos with the idea that you can wear a different theme set of “tattoos” on your body yet not commit to having your skin tattooed. When Donald Trump arrived on the political scene, TRUMP TEES evolved out of this concept. On his web site you will see dozens of additional vintage design creations; including mermaid tattoos, wild west cowboys, Hawaiian tattoos, skull tattoos, Historical, Americana designs and many more.

Steve is disgusted with the massive corruption in politics, corporations, fake news, mega-agriculture, mega-pharma and educational systems in the USA that have led to the Chinese Communist Party and Globalist Bankers taking control of America without firing a single shot. TRUMP TEES is Steve’s effort to bring back love of independence, self-reliance, honor, respect and freedom in America.