MEMBERS RECEIVE A 15% DISCOUNT ON ALL PURCHASES

BattleGround Farm is a veteran-owned and operated farm in Ball Ground, Georgia near the foothills of the Appalachian Mountains. Sgt. Tex Morris, the founder is a U.S. Marine Corps veteran and served in Operation Enduring Freedom - Afghanistan. 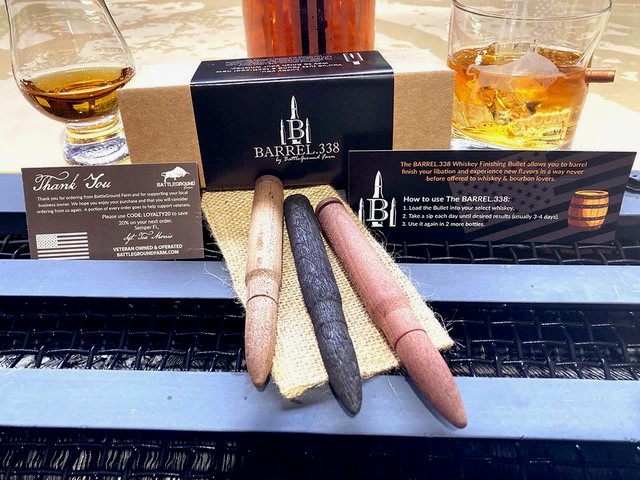 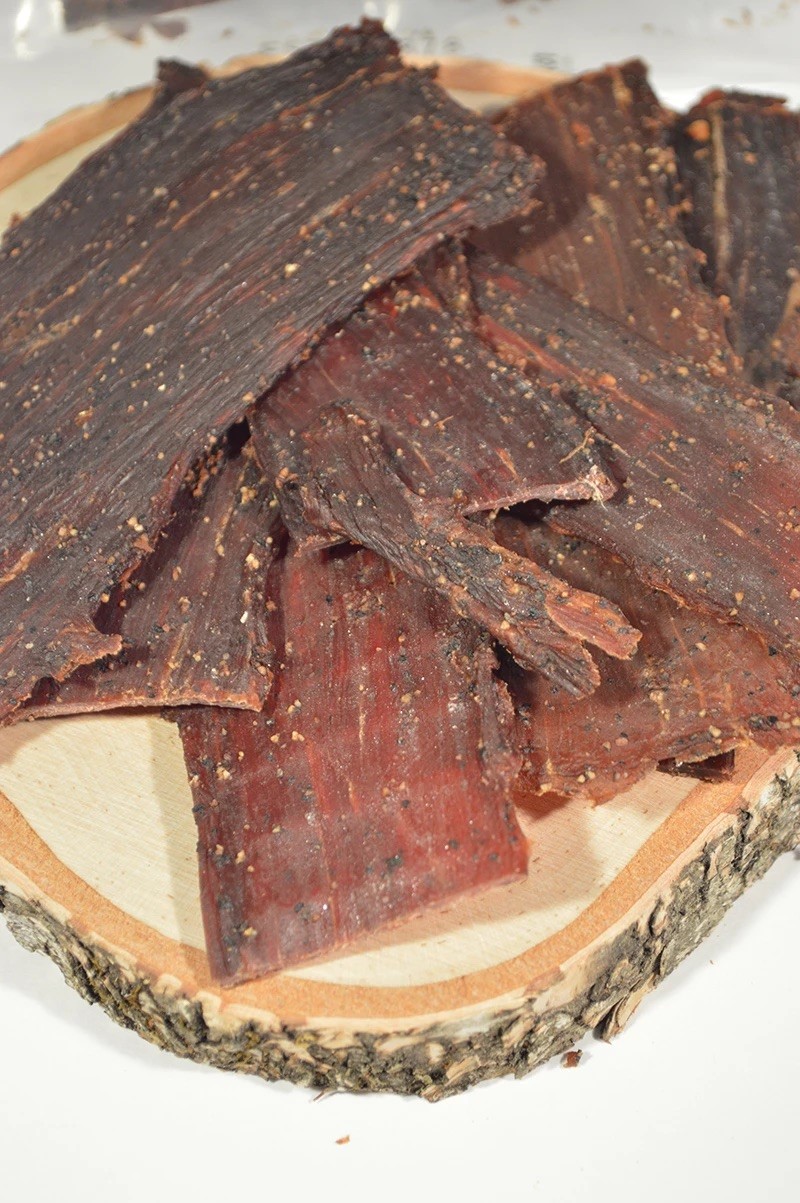 When added to your favorite whiskey or bourbon for a few days it extends the smoothing and filtering process and adds smoothness and subtle flavored undertones.


Ball Ground was known as the "Battle Ground" and the site of the great Battle of Taliwa which took place in 1755. Many native Americans died, but the battle solidified Cherokee dominance over the Creek Indians and expanded Cherokee Nation. Before battles, the warriors would reach deep down and prepare for the immense challenges that lay before them. One warrior in particular named "Kingfisher" died and his young wife Nancy Ward took arms and led the Cherokees to victory. Our farm pays homage to the Warriors, both then and now, who fought so bravely for God, Family, and Freedom.


Discount code will appear under the company logo when logged in