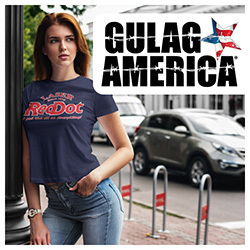 Apparel with a message and an attitude from Gulag America! 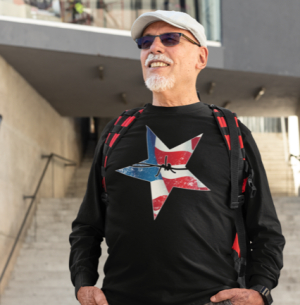 We Stand with Freedom!

Since our debut in 2021, we’ve often been asked one of two similar-sounding questions: first, “what is a gulag?”; second, “do you even KNOW what a gulag is?”; the former, an inquiry born of genuine curiosity, the latter, a snarky attack by those who know damn well what the gulag is and are apparently cool with its rise.

The Bolsheviks established the original gulags (prison camps) during the Russian Civil War to punish and isolate political rivals, social disrupters, and other disloyal elements. Dissidents were sent to remote outposts in all corners of the country to get their minds right, or die trying. The system reached its diabolical zenith under Stalin’s reign, with estimates of over 18 million incarcerees, and nearly 2 million deaths. 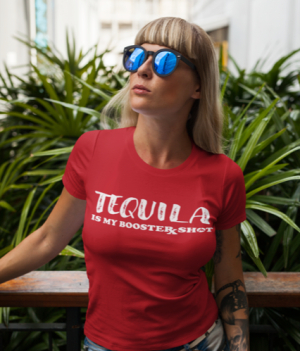 So why call our brand Gulag America? To raise the alarm. In other words, Gulag America is our warning, not our wish. We offer apparel with attitude, designed to be the big (middle) finger poke in the eye of the gulag and it’s acolytes. From retro classics to original designs, including exclusive brand wear, you’re sure to find a new favorite tee, long sleeve, hoodie, and more on our website.

If you like our message and our merch, please consider becoming an unofficial brand ambassador. Here’s what to do: whenever you see an example of an injustice, a loss of freedom, or other WTF moment that screams Gulag America, simply add “that’s #gulagamerica” to your social media posts/comments to help spread the alarm. Cheers! 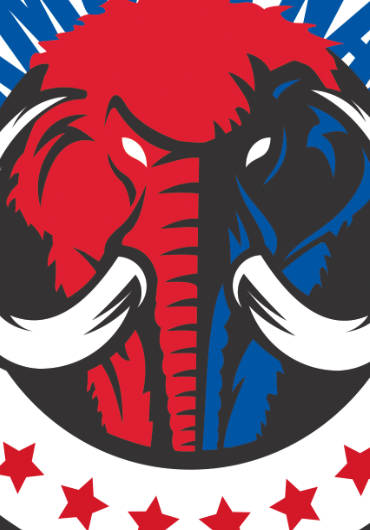 Hot discounts, new products, and perks. We won't sell your information. Sign up now to get a special discount!